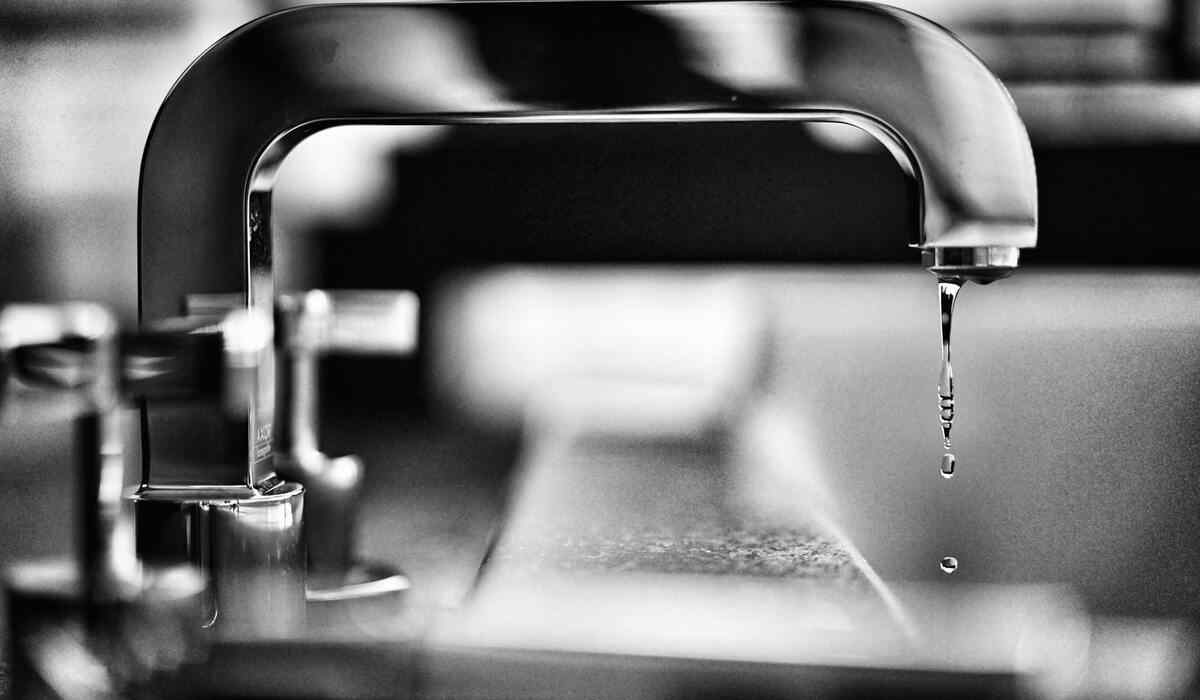 Plumbing problems can happen to anyone, at any time, and they can be extremely frustrating to deal with when they happen. You might find that your water isn’t working or that your toilet keeps overflowing, and those are just two of the most common problems we see. If you want to know how to keep these problems from happening and what you should do if they do, check out our guide from a plumber in Toronto on common plumbing problems you should know about.

One of the most common plumbing problems is a burst pipe. This can happen for a variety of reasons, but usually it’s because of frozen water in the pipes or too much pressure in the system. Either way, it’s a major problem that can cause a lot of damage to your home.

The best way to prevent this is to make sure your pipes are well-insulated and that you know how to shut off the water to your home in case of an emergency. If you have a ruptured pipe, call a plumber immediately and turn off the water. They will typically be able to fix it right away or at least put on some type of temporary patch until they get there. 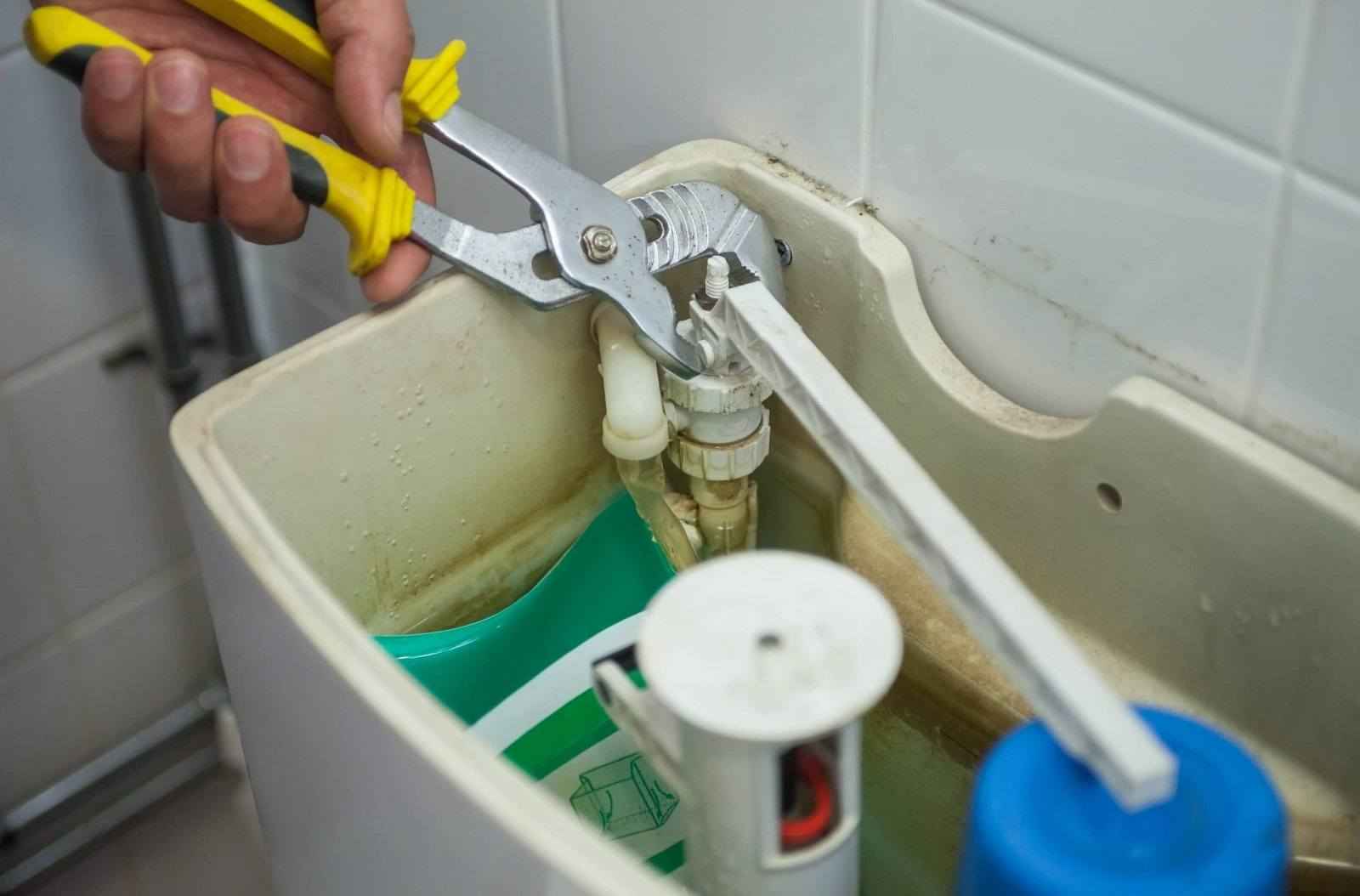 Clogged toilets are one of the most common problems with plumbing. If you have a clogged toilet, the first thing you should do is try to flush it. If the water level in the bowl rises and won’t go down, you have a clog. Don’t keep flushing! This will only make the problem worse. The next step is to reach for a plunger. Put the plunger over the hole at the bottom of the bowl and push and pull it up and down. Be sure to cover the entire hole with the plunger.

Your toilet could be backing up because there’s too much paper or hair in the pipes. Another reason your toilet might be backed up is if your pipes aren’t long enough to take on excess amounts of water from heavy rains or flooding, which can cause sewage from septic tanks to back up into your home. In this case, you’ll want to call a plumber for toilet repair in Toronto as soon as possible.

A leaky shower is one of the most common plumbing problems. Not only does it lead to excess water wastage, but it could also skyrocket your water bills. The causes of a leaky shower are usually due to a faulty or worn-out showerhead, a damaged shower arm, or a broken seal around the shower door.

If you have a leaky shower, the first thing you should do is check the condition of the showerhead, shower arm, and door seal. If any of these parts are damaged, you will need to replace them. You can also try tightening the shower head’s connection with pipe tape. If you still find yourself fighting a leaky shower problem after checking for leaks in your pipes and faucet, call in a professional plumber to determine what might be causing the issue.

Clogged drains are one of the most common plumbing problems there is. If you have a clogged drain, it’s important to act fast and call a professional for drain repair in Toronto. Clogged drains can cause serious water damage if left untreated, so it’s best to nip the problem in the bud as soon as possible. There are a few things you can do to prevent clogged drains, including the following

Water heaters are one of the most common appliances to break down, and according to an emergency plumber in Toronto, these are a few reasons: 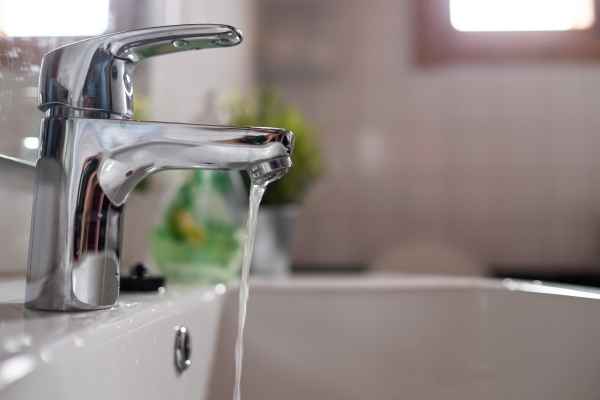 This can be caused by a variety of factors, including leaks in your home’s pipes or fixtures, a build-up of sediment in your water heater, or a problem with your well pump. Check all the faucets in your home to see if they’re affected. If only one or two are, then the issue is likely with those fixtures. If all the faucets are affected, then the problem is likely with your home’s main water supply.

Plumbing problems can be both frustrating and hard to resolve, but they’re also relatively easy to prevent. Even if you have no idea what’s wrong with your plumbing in Toronto, it’s never a bad idea to familiarize yourself with the most common plumbing problems so that you can spot them before they lead to an expensive repair bill or even worse, a flooded house! Hire a plumber today for assistance.