4 Warning Signs Your Bathtub is Past its Prime

HomeBlogBlog4 Warning Signs Your Bathtub is Past its Prime 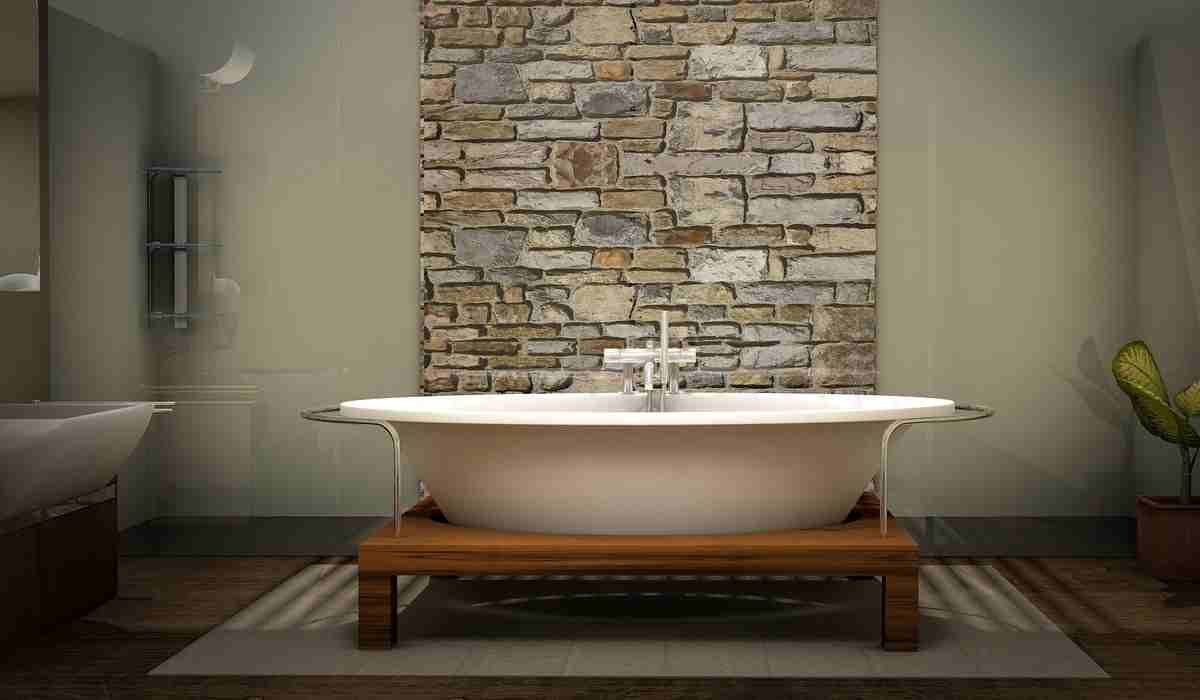 Your bathtub is one of the most important parts of your bathroom, but it also tends to be the part that takes the biggest beating. Therefore, you’ll eventually need to replace it in order to keep up with its damage. However, there are some warning signs you can watch out for that will tell you that replacement might be coming sooner rather than later. An expert plumber in Scarborough lists some of such common signs below.

Cracks And Other Damage:

Cracks and chipping paint are among obvious signs that your bathtub may be in need of repair or replacement. If you notice any cracks or chips in your tub, don’t ignore them. Repairing damage before it worsens will save you a lot of money down the road, but if it gets too bad, you may have to shell out for a new one.

In addition to cracks and chips, keep an eye out for these other warning signs such as mold. An old bathtub can start collecting mold over time. When moisture builds up inside an older tub, it can make way for black mold and other unsightly organisms. This could mean you’ll need a new tub sooner than expected.

When you see rust on a bathroom fixture, you know it’s time for a replacement. Rust will also cause holes in your bathtub, so if there are any signs of rust around your tub, check out that area more closely. If there are any significant holes, call a plumber in Scarborough and ask them how quickly they can install a new tub. It might also be cheaper than you think! New fixtures cost money, but they save you money over time because they last longer and require less maintenance than older ones do.

Oftentimes, large leaks are easy to spot. If your tub starts gurgling when you run water, or drips during your morning shower, you may have a broken seal or cracked porcelain. However, smaller leaks in plumbing Scarborough are typically harder to detect and fix. Look for signs of mold growth around your tub’s border. This indicates a breach in which water is seeping through where it shouldn’t be.

Difficulty Getting In/Out Your Bathtub:

As tubs age, they can become harder and more slippery. If you’re having a hard time getting in or out of your tub, it might be time for a new one. Be sure to assess any possible concerns about falling by using handrails or installing grab bars for extra support. Even if you aren’t struggling with slipping or tripping, it’s still important to take note of these warning signs.

Many homeowners don’t realize their bathtubs need to be replaced until it’s too late. To avoid some of the costly problems associated with an old bathtub, pay attention to these warning signs that yours is about to bite the dust and replace it as soon as possible. Talk to a 24 hour plumber in Scarborough if you have any questions.